Watch now!
“This one of the most trouble-free and successfull projects I have ever done. Kitekahunas has significantly increased its revenue in the next year!
— Wolfram Reiners, Owner Kitekahunas & Entrepreneur
Project details

"Learn Wave Kitesurfing" is a video tutorial series for Youtube and it consists of 9 videos so far.

Video production was done with external camera men and rented gear for super slow motion footage. In addition, GoPros and a drone were used in an innovative way.

Shot lists for each shooting day and for each of the 7 riders were created.
Management and directing camera men and riders on the shooting locations was one of the biggest challenges.

Created search engine optimized web pages for each video (for example: Lessson 1)
Developped a viral launch strategy for the biggest impact which included: a trailer video for Facebook, Facebook Ads, press information and a contest 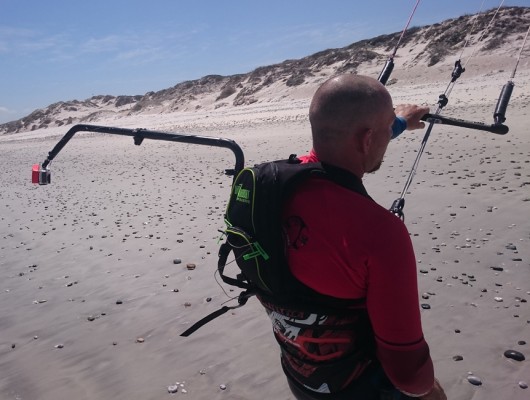 Revenue from Kitekahunas was DOUBLED next season! 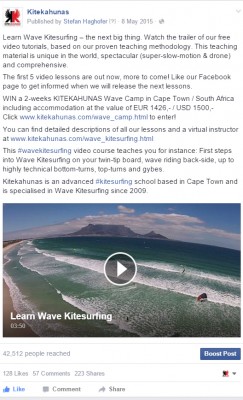 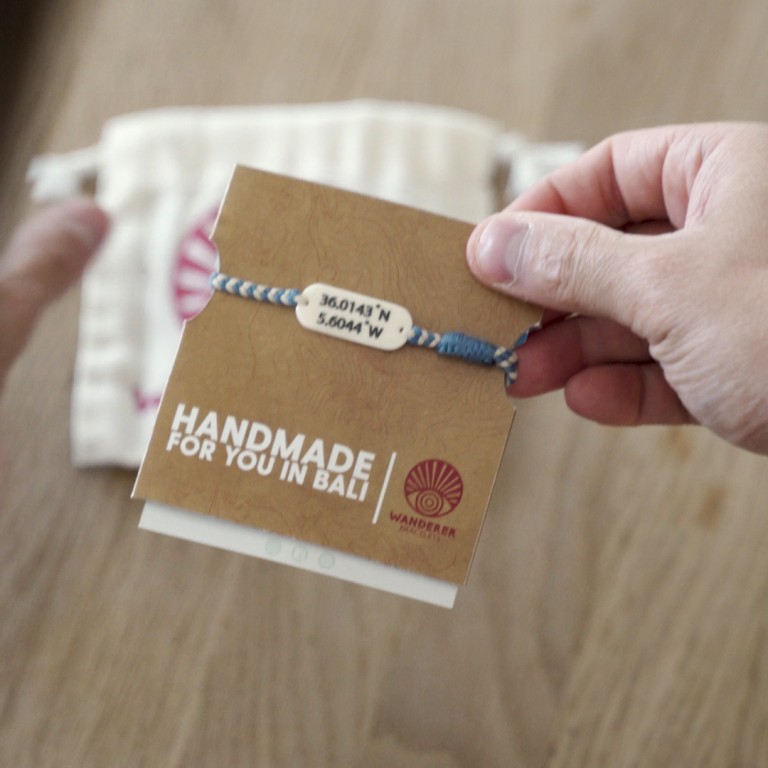 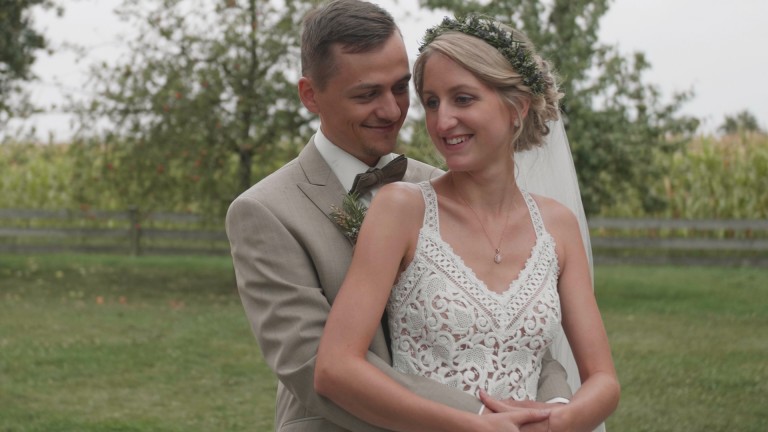 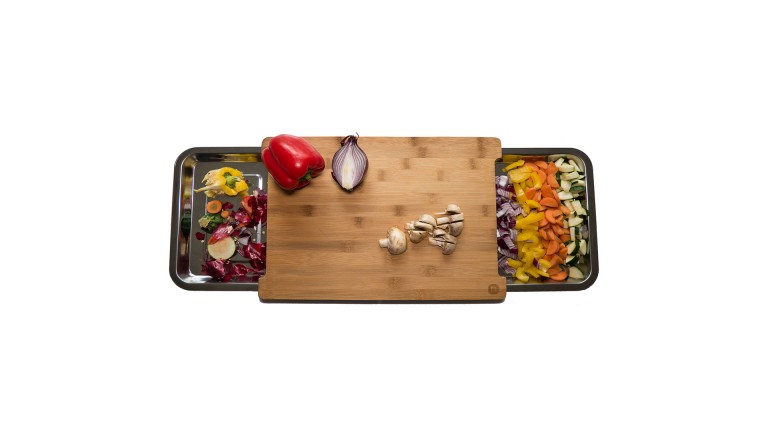 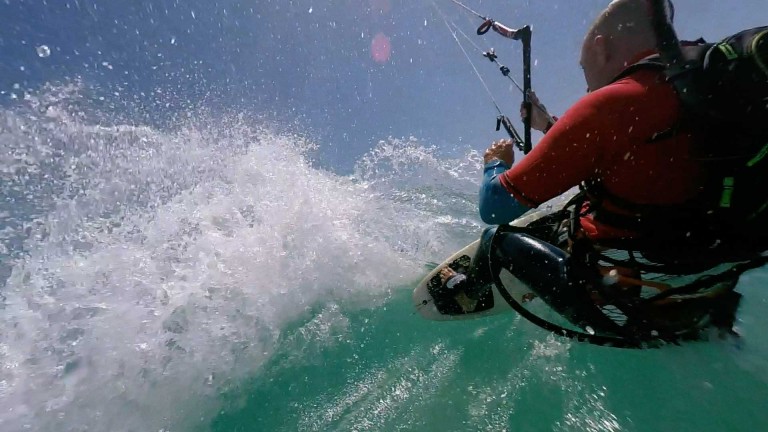 We use cookies to offer you the best user experience. If you continue using this website we assume you accept that we are using cookies. OK Decline Read more